Search About us  |  Choose language  |  Support us  |  Contact us
Home » News » The-drought-of-2018
Most read
Land degradation now at a critical level warn expertsThe drought of 2018: How can saline agriculture help?Saline agriculture excels in drought and heatThe International Farmers’ Café on Saline Agriculture Seaweed as fertilizer and biostimulant

Climate change in black and white. Read more to find out how can saline agriculture help? 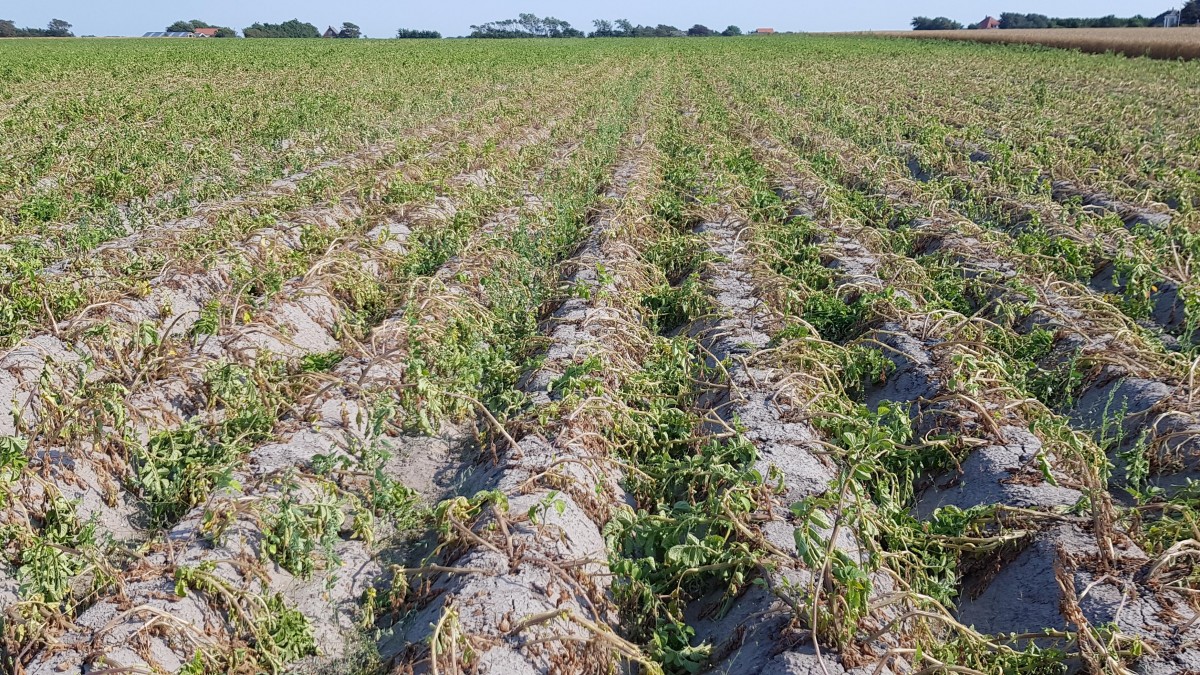 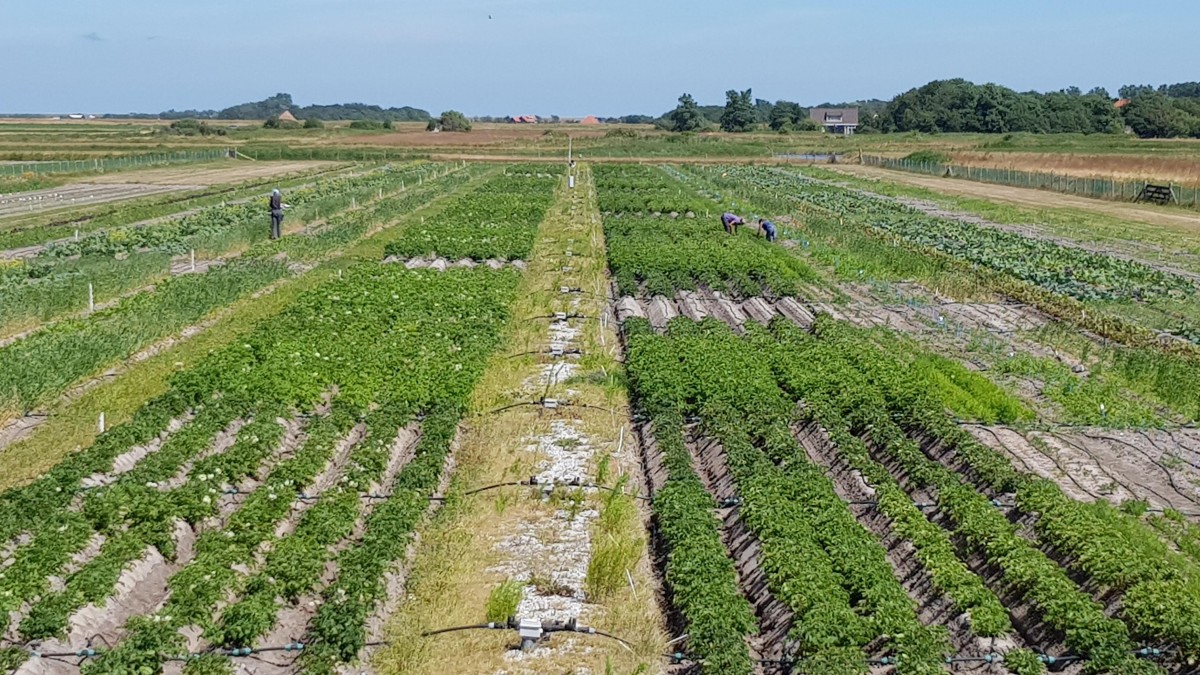 Extreme weather conditions in Europe has raised concerns for agricultural and dairy output for summer 2018. A record high temperature of between 35 to 40 degrees was recorded in various parts of Europe in the last of Week of July. The shortage in rainfall, especially at the time when the crops require irrigation has caused severe strain for a lot of farmers.

Drought is causing the salt content in the farmland to peak, this can cause even the most salt tolerant crops to die out. It is of high importance not to let the farmland dry out. But without rain, agriculture is suffering and has called for a national emergency in many countries. Can saline agriculture offer a potential solution?

Europe is currently undergoing extreme weather conditions, an anomaly according to European drought organisation. Reported temperatures of over 30 degrees in some parts during May and June have resulted in farmers destroying their crops rather than harvesting them. The videos above by European space agency give an overview of the drought and its effect on vegetation, turning from green to brown.

Farmers in Germany describe the current weather pattern as a desert-like situation. Poland’s agriculture minister has reported that about 1.2 million hectares of farmland are drought affected. Lithuania and Latvia have announced a state of emergency. 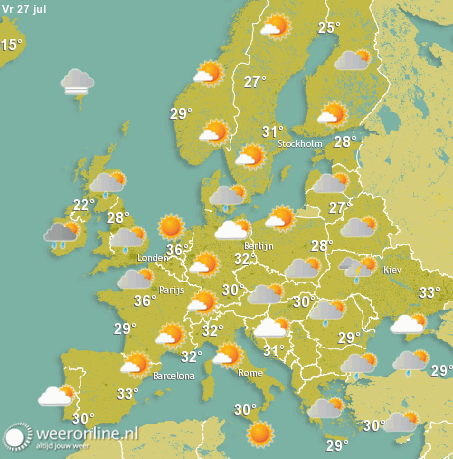 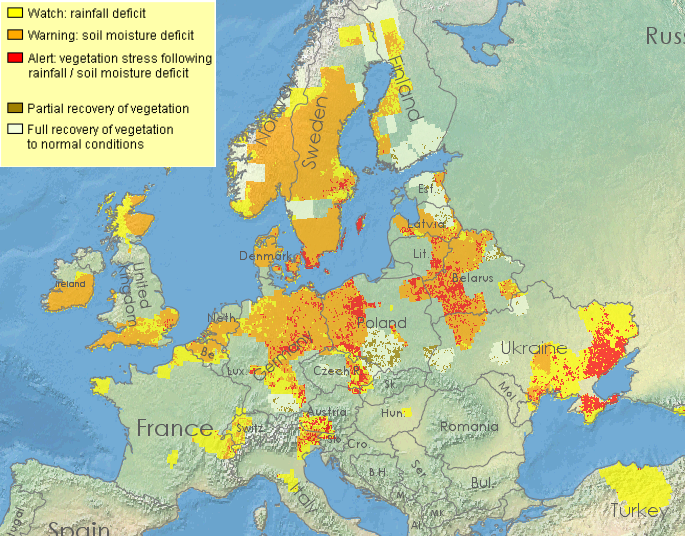 Even countries such as England which enjoy surplus rain all year around have reported a dry and hot June and July. Ireland is reporting lack of green pastures due to which cows are producing low quantities of milk, affecting the country’s dairy output. Various incidents of forest fires have been reported in parts of Sweden, Germany and Greece.

The Royal Netherlands Meteorological Institute has reported that the drought is approaching the level of the dry summer of 1976. Government and water companies in various provinces have advised people to use less water. Meanwhile, crops are suffering due to the extreme heat and lack of water.

Climate change seems inevitable and it is happening now all around the world, it is becoming more evident that it is no longer in the far future. Farmers in developing countries are hit even harder due to the lack of support from the governments for the monetary loss and are very less fortunate.

For example, in 2015, India suffered a severe drought affecting 330 million people. Cities like South Africa’s Cape Town is bracing itself for “Day Zero”, i.e. the day when the city’s tap runs dry.

As said by Ovais Sarmad, Executive Secretary of the UN Framework Convention on Climate Change,

“In many countries around the world, farmers are the most affected by droughts and they will move. With their cattle, with their children or whatever… And then… they won’t have many places to go. We have only one planet and they can’t go to space.”

For many in Europe, words such as heat wave, water shortage, drought, etc is a term often associated with warmer countries around the world. With the planet getting warmer, drought condition and heat wave will continue to become widespread. We need to make more water available for various other purposes such as drinking and feeding the animals.

Solutions such as Saline agriculture are a need of the hour. Saline agricultural methods are highly practical and efficient, compared to more expensive methods such as setting up desalination plants. While our organisation is focusing on R&D where we have tested over 840 crop varieties on our test field, we have already implemented our test fields success in real-world scenarios. We have identified and successfully grown various crop varieties of carrots, sugar beets, cabbages, potatoes, tomatoes, strawberries, kohlrabi, etc. which flourish under saline conditions.

While the crops in the surrounding area of Texel are suffering due to drought, our crops (drip) irrigated with saline water on our test farm are growing successfully. Furthermore, positive results in harsher conditions such as in Pakistan’s Sindh region where we grew potatoes in a drought hit and salinized farmland and our ongoing project in Bangladesh are some clear testimonies of our solutions.

The need to reach more grounds

Agriculture consumes over 70% of the usable fresh water in the world, if all saline water can be used then it is possible to double the amount of water available for agriculture, thereby reducing the fresh water usage. With Saline agriculture, it is possible to reduce the agricultural water consumption by 50%, thus redirecting the savings for other purposes. It is critical that solutions such as these are applied more widely across the globe. 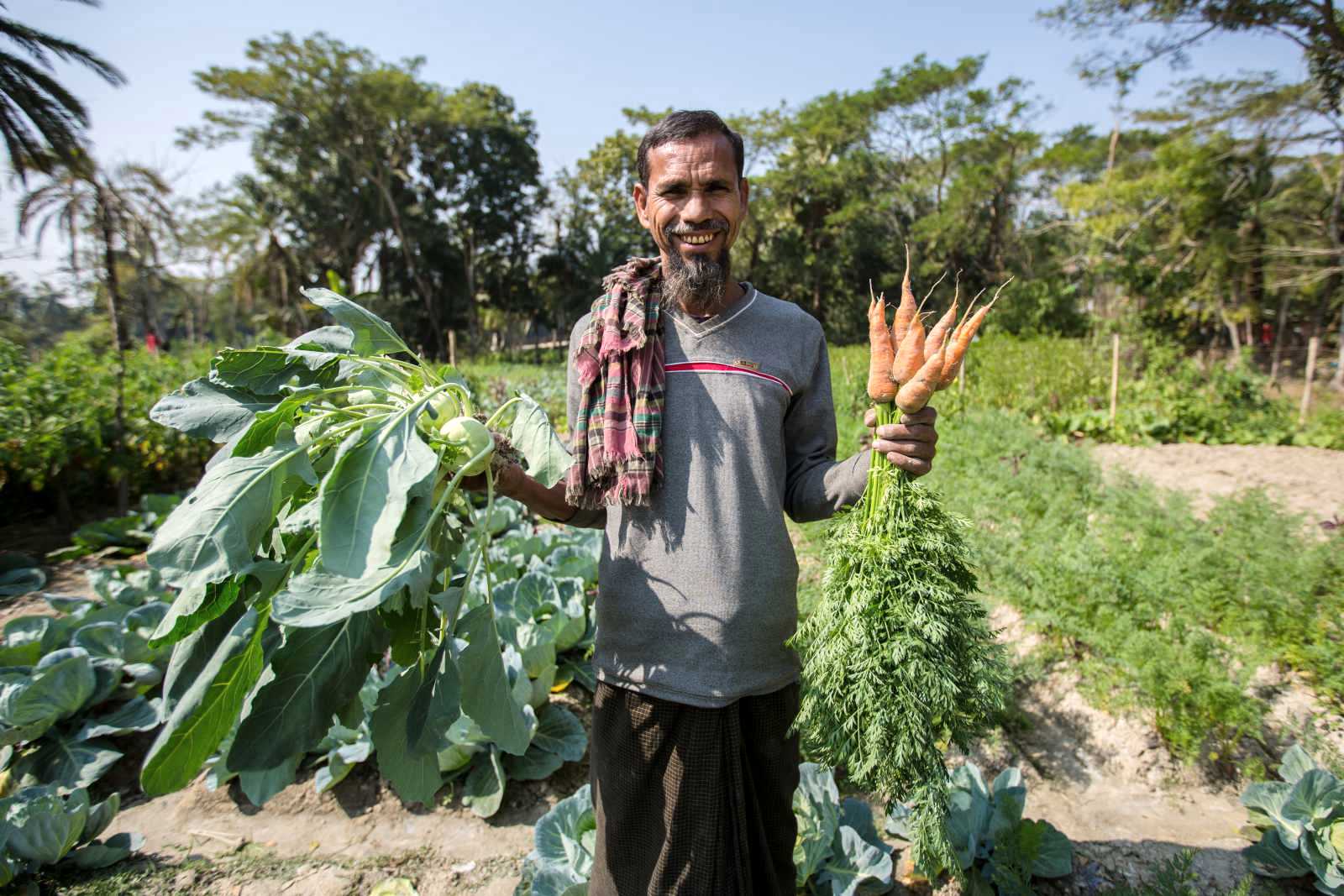 At Salt Farm Foundation, our mission is to improve the current situation and provide ways for a better future by sharing our knowledge and solutions. Thanks to the Dutch Ministry of Agriculture, Nature and Food Quality, we recently launched our knowledge centre on Saline agriculture. It is our first step in spreading awareness, knowledge and solutions to help smallholder farmers around the world struggling with climate change.

But we need more support, such that we can generate additional resources to spearhead our efforts and further reach out to the affected areas around the world.