News Will Climate Change Cause More Migrants than Wars? 13 June 2018 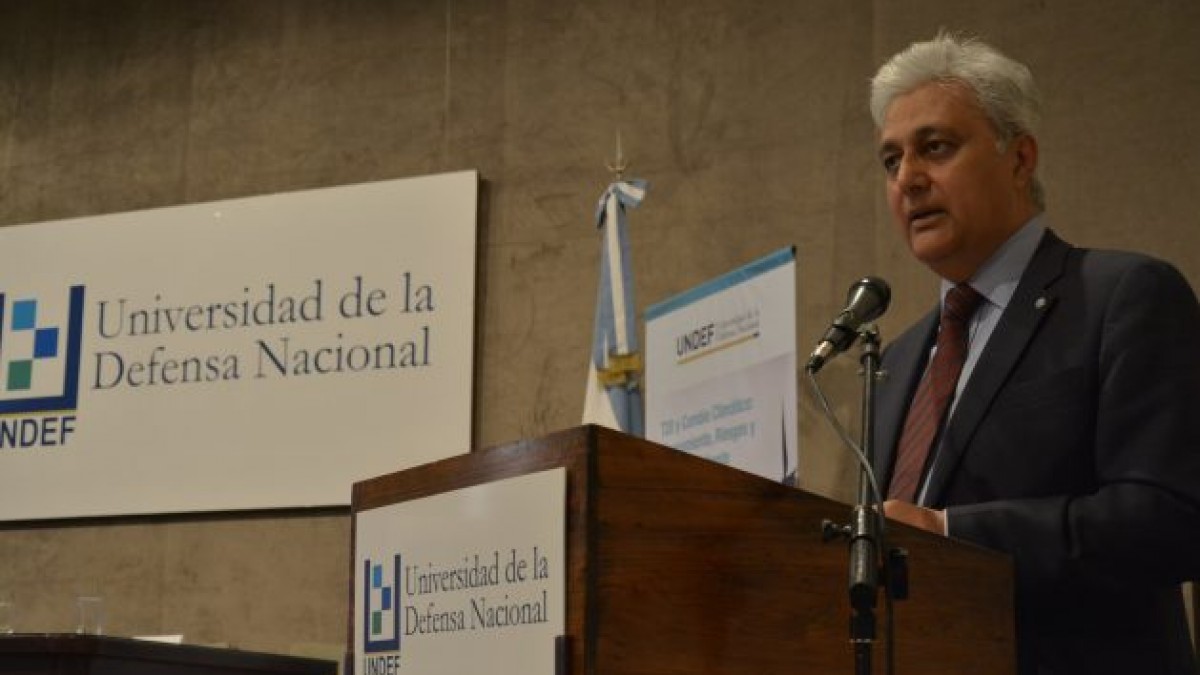 “In many countries around the world, farmers are the most affected by droughts and they will move. With their cattle, with their children or whatever… And then… they won’t have many places to go. We have only one planet and they can’t go to space.” -- Ovais Sarmad

Read the news article about the speech given by Ovais Sarmad, Deputy Executive Secretary of the United Nations Framework Convention on Climate Change (UNFCCC), at a conference in Buenos Aires. He talks about the major implication of migrant crisis due to climate change.