News Could Saline Agriculture Be The Solution To Water Scarcity? 18 March 2018

To get a full picture of how saline agriculture can save the world from the water crisis, we sit down with Salt Farm Texel, which is currently working on expanding their expertise to other water stressed areas of the world. 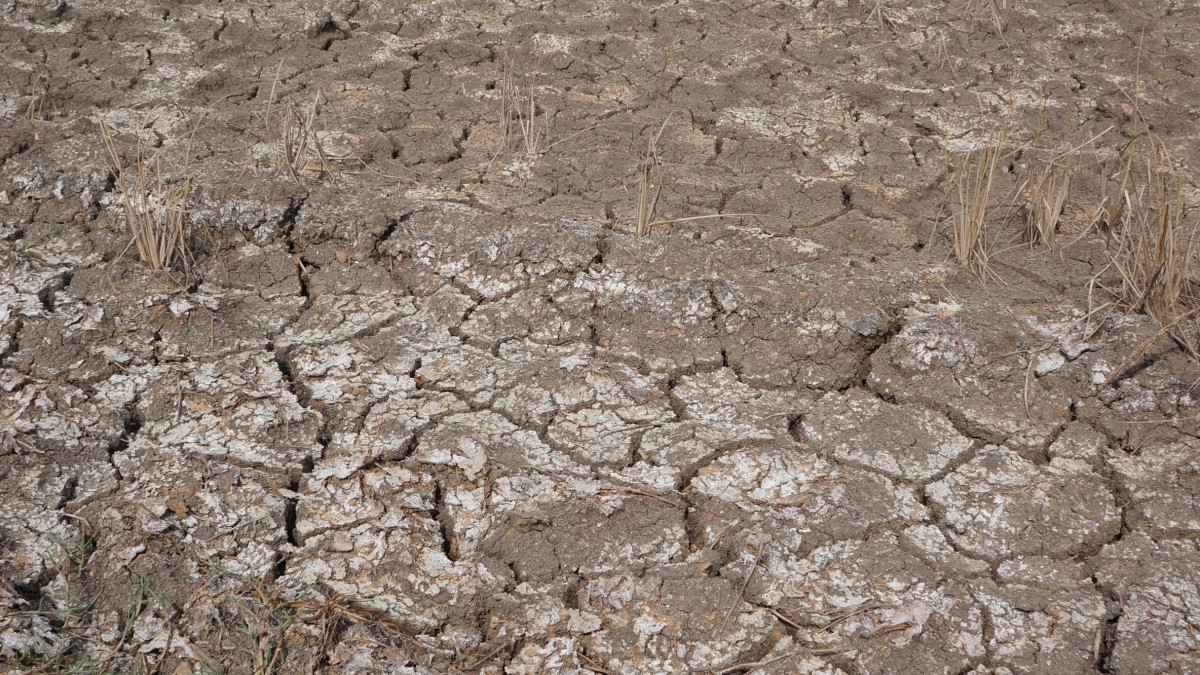 June 4th just so happens to be the 155th day of the year. But in Cape Town, it is also Doomsday for the city’s residents. “Day Zero,” as it’s being called in the South African city, is the day when Cape Town officially runs out of fresh water, turning off its taps indefinitely. Shortly after the announcement was made, BBC released a list of 11 cities that are expected to follow in Cape Town’s footsteps, bringing home the message that water scarcity is not a thing of the distant future. A Dutch company, Salt Farm Texel, however, thinks that saline agriculture could be the solution to the world’s water crisis.

According to the World Health Organization (WHO), nearly 844 million people lack basic potable water services and, by 2025, half of the world’s population will be living in water-stressed areas, posing serious threats to humans as well as agriculture. Observing the events in Cape Town has prompted the world to think of alternatives to the world’s looming freshwater crisis.

Saline agriculture is a farming technique that uses salt water for irrigation, yielding plants that look and taste exactly like their freshwater counterparts. To get a full picture of the process of saline agriculture, we sit down with Dutch company Salt Farm Texel, which is currently working on expanding its expertise to other water-stressed areas of the world.