Search Partners  |  About us  |  Choose language  |  Support us  |  Contact us
Home » News » Infograph: How Communities Can Deal With Water Scarcity
Most read
How the Netherlands fuels a global Agricultural powerhouseCould Saline Agriculture Be The Solution To Water Scarcity?Demo farms worldwide: For research, training & global food securityThanneermukkam bund fails to control saline intrusionThe drought of 2018: How can saline agriculture help?

News Infograph: How Communities Can Deal With Water Scarcity 07 April 2018

In places, notably China and India, 500 million people consume twice more water than the amount replenished by rain every year, meaning that a steady water supply isn’t guaranteed to them in coming years. 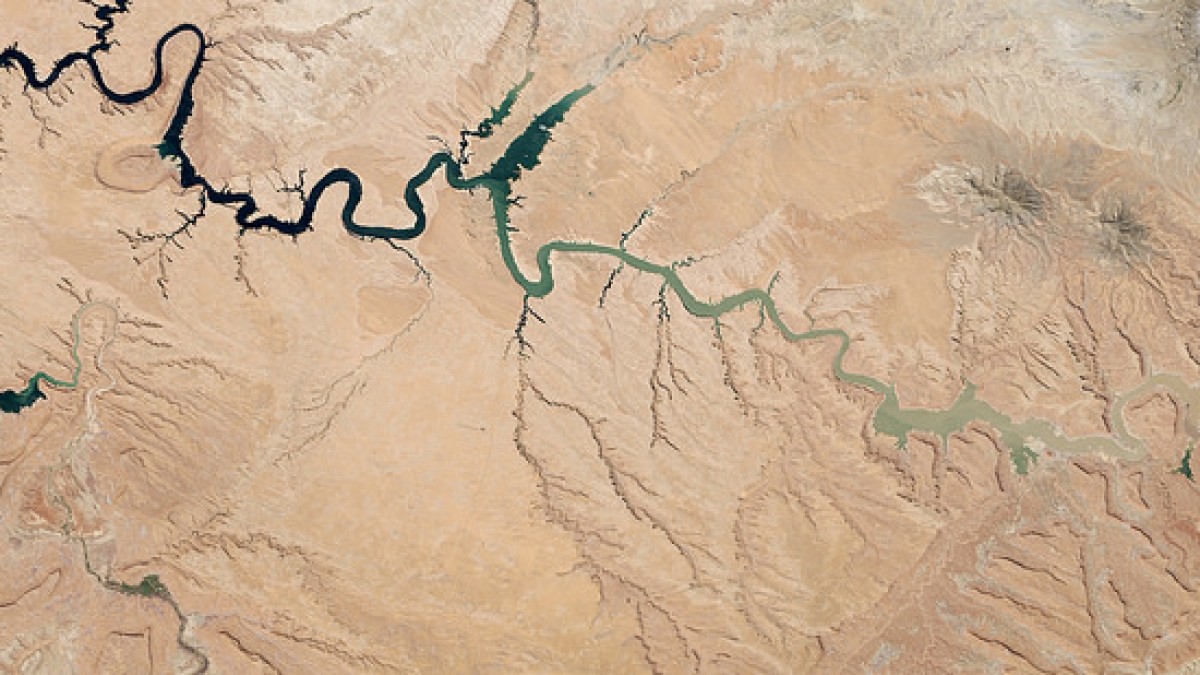 By 2025, 1.8 billion people will live in parts of the world with absolute water scarcity. With Cape Town at the forefront of the conversation around the water crisis, water scarcity continues to augment itself as a real fear for cities everywhere.

Although Cape Town has battled water scarcity since 2015, the threat became particularly imminent when city leadership announced “Day Zero” earlier this year, when Cape Town’s taps will be turned off indefinitely if water conservation efforts are not stepped up.

Although 70 percent of the planet is made up of water, only three percent is freshwater, 75 percent of which is frozen in glaciers. Aside from the toll that water scarcity has on agriculture, the human toll in developing countries is felt by the 80 percent of illnesses that are related to dirty water sources or unkept sewage systems.