Sea-level rise might be causing salt to creep into the soil around America’s lower eastern shore. 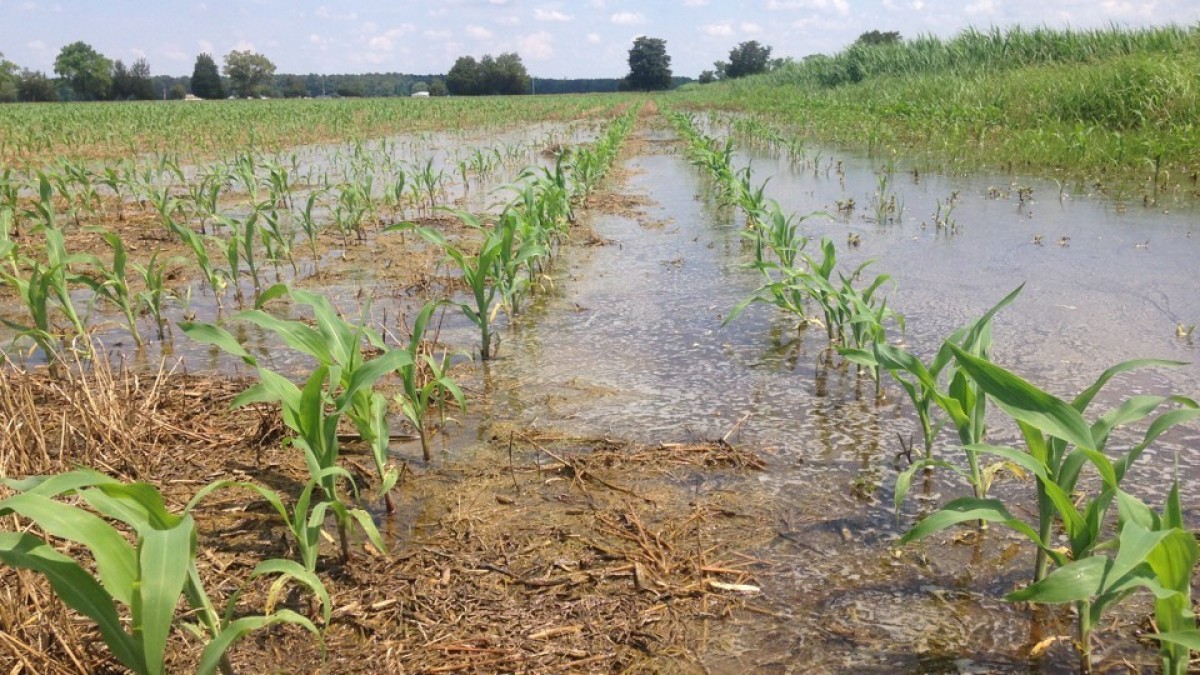 On the lower eastern shore of Maryland, the stately Almodington plantation overlooks the Manokin River as it drains into the Chesapeake Bay. First surveyed in 1663, the expansive farm sits a few miles from Princess Anne, a town named for the daughter of King George II.

For 350 years, this region’s rich, sandy soils and warm, moist climate have been ideal for growing fruits and vegetable. Tomato production supported 300 canneries in the area at its peak in the early 1900s. Today, however, Somerset County is the country’s sixth-largest poultry producer. The county’s roughly 60 row-crop farmers now grow corn and soybeans for chicken feed.